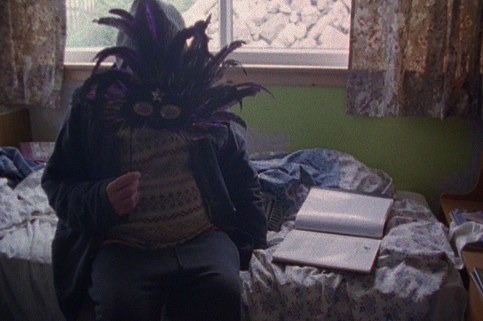 THE WIRE 25: FILM presents three evenings of artists’ film and video at the Roxy. The series begins with a programme of avant-garde classics, followed by UK premieres of four recent works by younger artists. Part of The Wire 25, a month long season of music celebrating The Wire magazine's 25th birthday. Curated by Mark Webber.

The potential for combining image and sound has been explored since the invention of cinema. This primer of classic works of the international avant-garde demonstrates some of the possibilities specific to the film medium, from the flickering frames of Tony Conrad, Paul Sharits and